The A-side received frequent BBC radio airplay and 'Rastus Ravel (Is A Mean Old
Man)', the funky B-side, was well-received in the clubs and still being played today.

Both songs were written and produced by John Edward for Instant Sound
Productions and the single featured Doris Troy with Maggie Stredder, Gloria
George and Marian Davis, The Ladybirds, as back-up singers.

Heatwave was a regular favourite on the Terry Wogan, Dave Cash, Kenny Everett,
Jimmy Young and Radio One Club shows ~ in fact, of of the most-oft heard 'live'
bands on the BBC between 1969 and 1970.

The California Ballroom, Dunstable and the Cavern Club, Liverpool, were but
two of many venues played where, in addition to a solid dance beat and tight
vocal harmonies, the group was also known for its pyrotechnic display ...
(fire-eating by Martin).
Home    •    About    •    Lyrics    •    MySpace    •    Heatwave    •    Amazingtunes 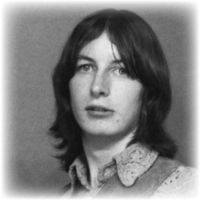 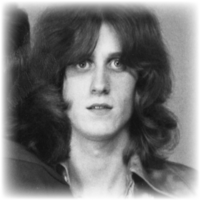 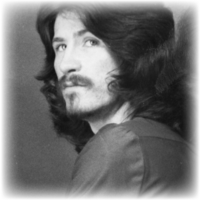 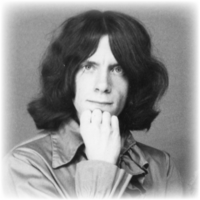 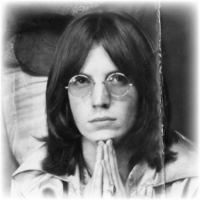 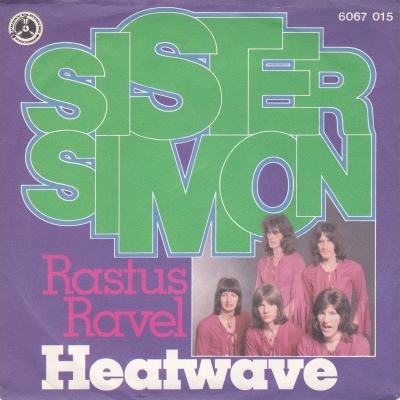 Heatwave
on
record
in
Germany. 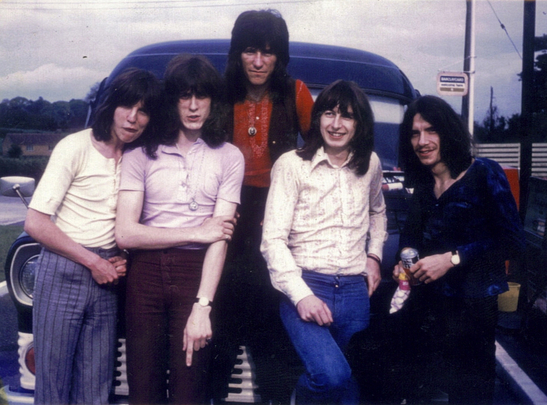 <  The Heatwave trusty Ford Tranny van
(with a row of reclining B.O.A.C.
aircraft seats in the back)
outside 48 Telford Avenue, Streatham
with John behind the wheel.

Heatwave happy to be on the road. 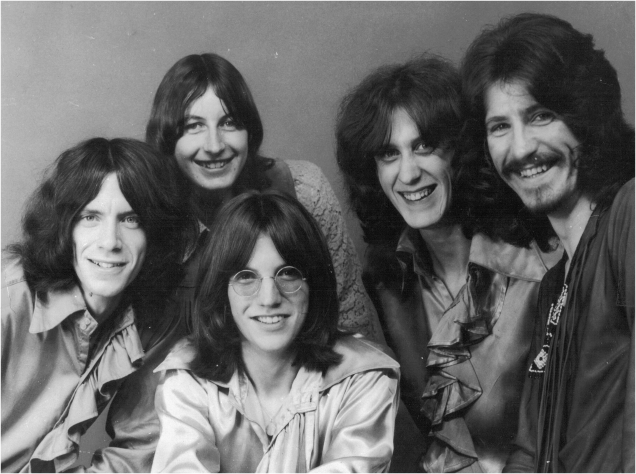 
Johnnie Fellows
and Elvis
in Spain 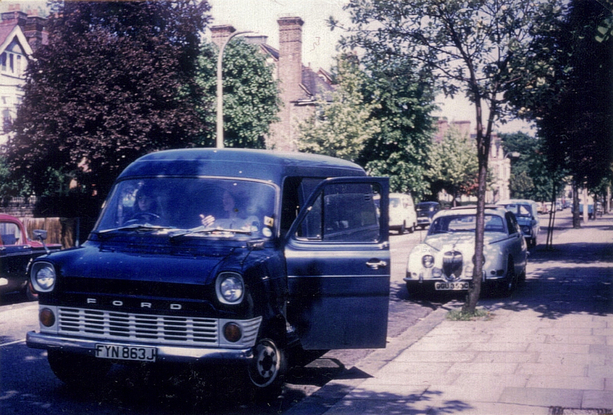 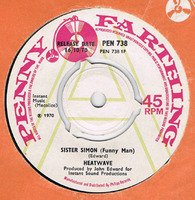 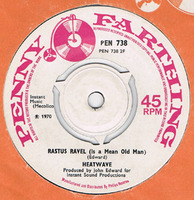 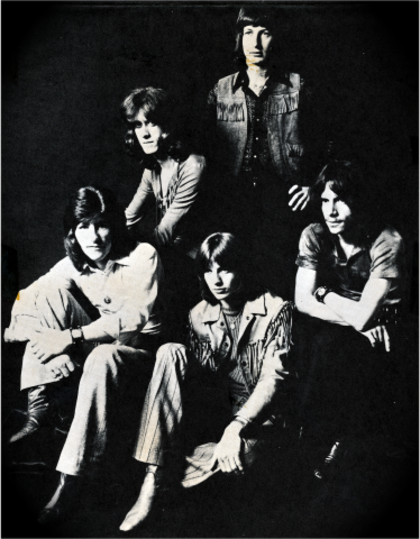 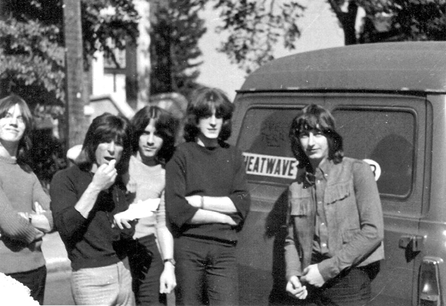 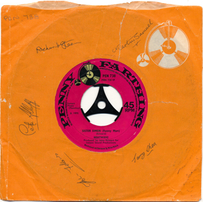